Back in December, one of my Kansas City model friends, Felicity said she was coming to Springfield in January. As Decemember passed on, my new friend Diana, from Diane Lee l Childhood & Lifestyle Portraiture,  had an idea of doing Marie Antoinette and invite some other photographers to join her on the shoot. I’m so happy I jumped on the opportunity! Even though I didn’t know that much about Marie Antoinette, I was super excited about going to the shoot.

For those like me who don’t know who Marie Antoinette is, she was the last queen of France before the French Revolution. Was the victim of a lot of gossip and also called a prostitute at one time.

Anyways… We meet at the Fireside Gallery on Commerical Street. If you have never been there, it is AMAZING!!! Exposed brick, tons of natural light, a barn door — definitely needs for a studio someday!

Felicity made a wonder Marie Antoinette and her boyfriend Zach did a great job stepping in a modeling too! 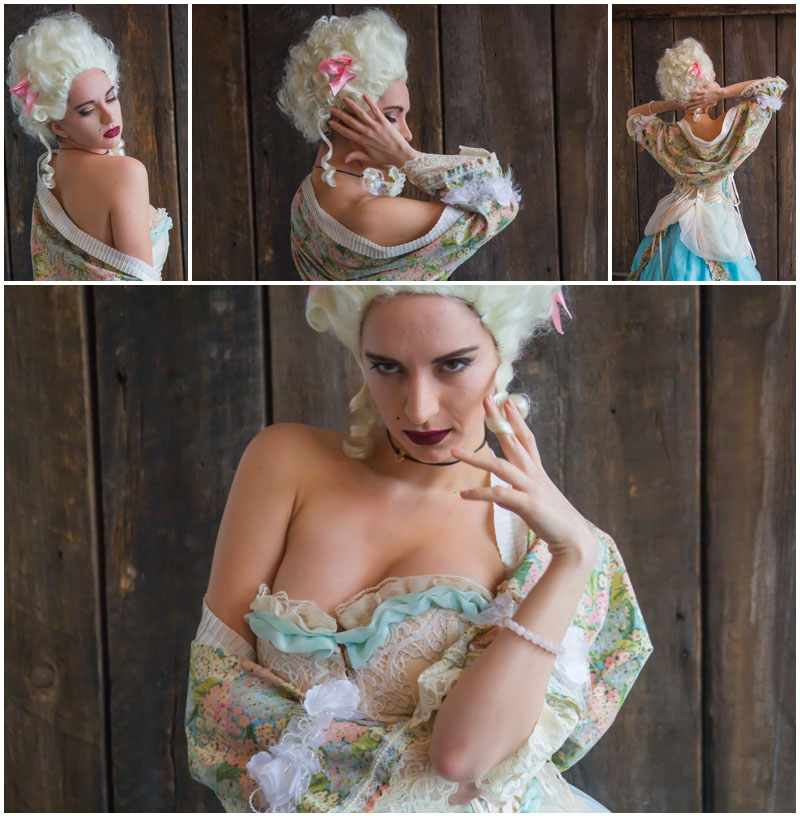 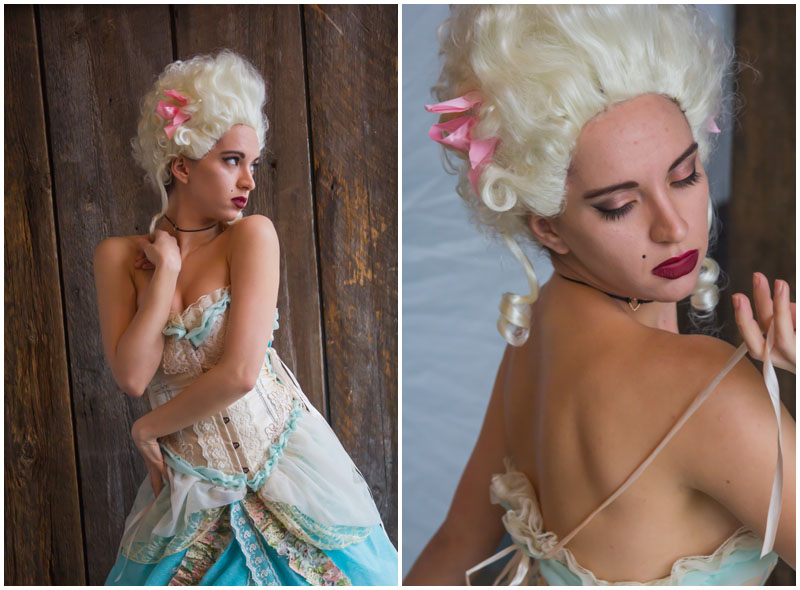 These images with Zach… AMAZING!!! I’m so glad he got to join us at our shoot in January.