Everyone started someplace and I need to remember that.

So here is my super late should have been March self portrait but is February self-portrait. 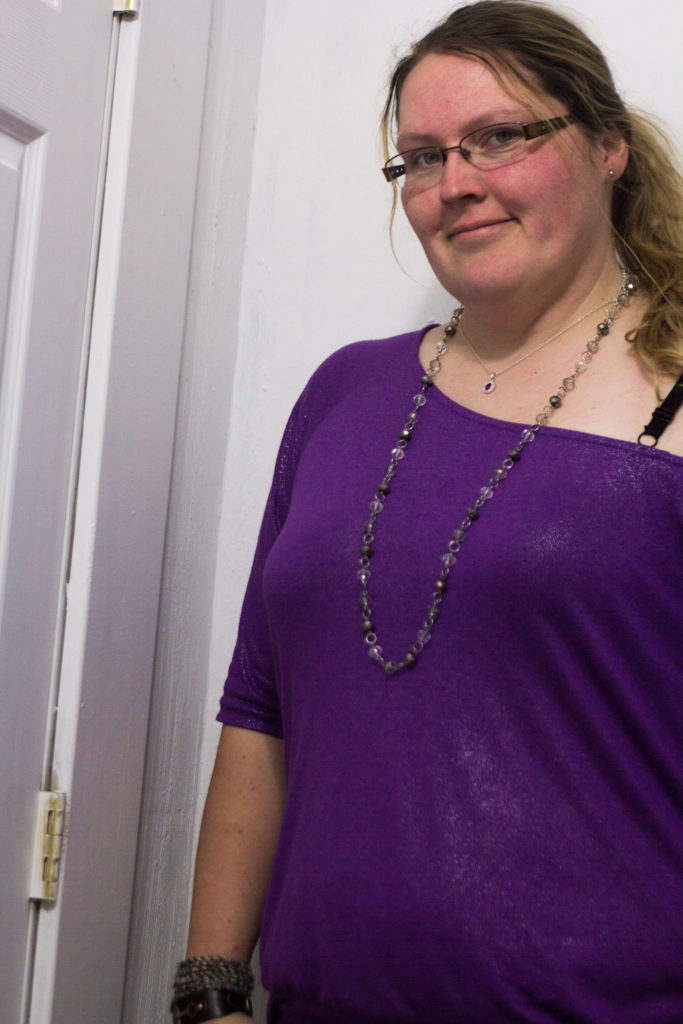